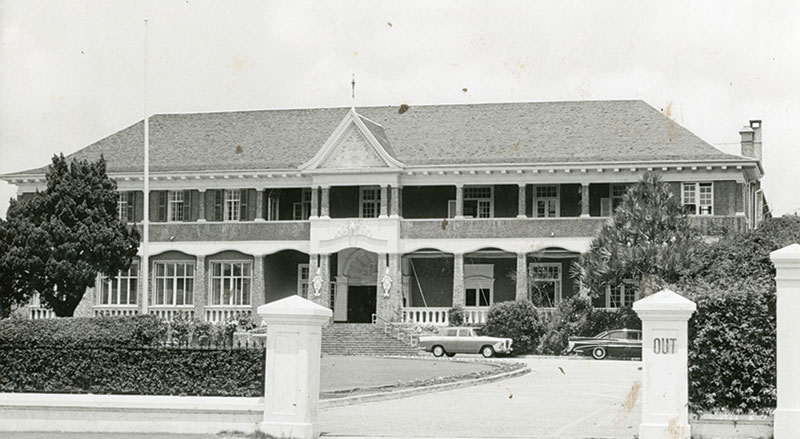 As mentioned above, the Port Elizabeth Club was started in 1866 by a group of businessmen who felt the need for pleasant relaxation playing snooker and billiards after a day at the office. This venture started in a room at the back of the Algoa House Hotel in Western Road opposite the Trinder Vlei. Soon the increased membership forced the need for larger premises which were secured in Bird Street where the club was said to have become the best club in the Eastern Province. The entrance fee was five pounds. In order to keep the club select the rule read “No ballot shall take place unless ten members are present and vote”. If the applicant received a black ball they were refused membership.

Even the plot on which the Club now stands in Bird Street is steeped in its own history for the original erven was granted to a Mr Alexander Nelson by Lord Charles Somerset in November 1822. The plot and original building changed hands from time to time until the Club built the first clubhouse. This clubhouse served the members until 1900-1903 when the present building was erected. Opposite the Club one finds what we know today as Trinder Square; at that time it was a lake.

Club life in those days was nothing like it is today and would be considered “rather primitive” by modern standards. Gas lamps, oil lamps and candles lit the rooms; iron bedsteads and straw mattresses with matting on the floor was part of the furnishings for the accommodation rooms; water jugs and basins stood in a corner on a washstand and a tub of hot water could be ordered on request if one desired a bath, for there were no bathrooms. The “privies” were in the back garden and a lantern hanging outside the door indicated its whereabouts at night.
The guests in the dining room sat at long tables, “boarding house school” fashion. They were served with food prepared “on the wood and coal range in the kitchen”.

Dances and balls were held at the club where the ladies in their sweeping gowns mingled with the red-coated military officers and the naval officers in full uniform. The music was provided by the Prince Alfred Guard brass military band. Apparently at the time brandy, port, claret, sherry and burgundy were the main drinks for whisky and beer only appeared much later. 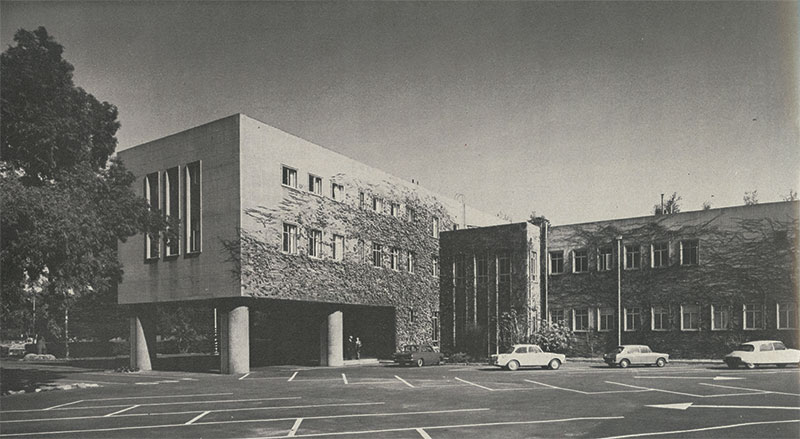 St George’s Club had another story to tell for the idea of having a second club in the city met with some opposition. It was believed that the city could not support two clubs, but the younger generation persisted for they felt the need for a social club more suitable to their years where they could meet and relax without having the disdainful comments and “critical eyes” of their more staid elders.

It appears several meetings were held already dating from 1866, but nothing concrete eventuated. In fact during the second meeting there was an uproar which prompted the scribe to note the meeting had ended with damage being done “to both limb and property” which today would be described riotous and unruly with damaging results.

The younger set and those “younger at heart” continued to support the plan and eventually in 1892 it all came together with Mr MM Loubser as the first president of the St George’s Club which opened in suitable premises on Castle Hill.

A glittering inaugural dinner was held on the 17th March, 1892 and once again the Prince Alfred’s Guard brass band provided the music. Apparently, during the evening the merriment included some lusty singing by some of the guests. This was cheerfully overlooked by the committee, but at the following meeting a resolution was passed stating “singing in the dinning room would only be allowed once a month and then only when the tables were cleared”.

The “implied boisterousness” actually added to the success of the dinner and evening for it became talk of the town. However, the whole evening appeared “to have been conducted with acceptable decorum” except for the story of the burger, bearded and of sizable proportions, who, due to having imbibed liberally, found he could not mount his horse. How he arrived in the stables after he fell will never be known but he blissfully slept with the horses.

The St George’s Club moved from its first leased premises to a site at the top of Western Road and later to the beautiful building in Park Drive, where it ran successfully until 1998.

In 1998, the two clubs amalgamated to form the Port Elizabeth St George’s Club, generally known as “The Club”, to be based in the Bird Street premises.

Since then The Club has scaled down to its present size with all the extra rooms no longer being needed by the original Club. This accommodation has become Advocates’ Chambers with The Club still being there to serve its members and public in its present position operating as a restaurant and bar, also offering function facilities. Reciprocity continues with clubs all over the world in countries like England, Canada, America, Thailand, India, Australia and New Zealand, to name only a few.

Through many changes of human, economic and physical environment, The Club stands today, as ever, a club for its day and age.